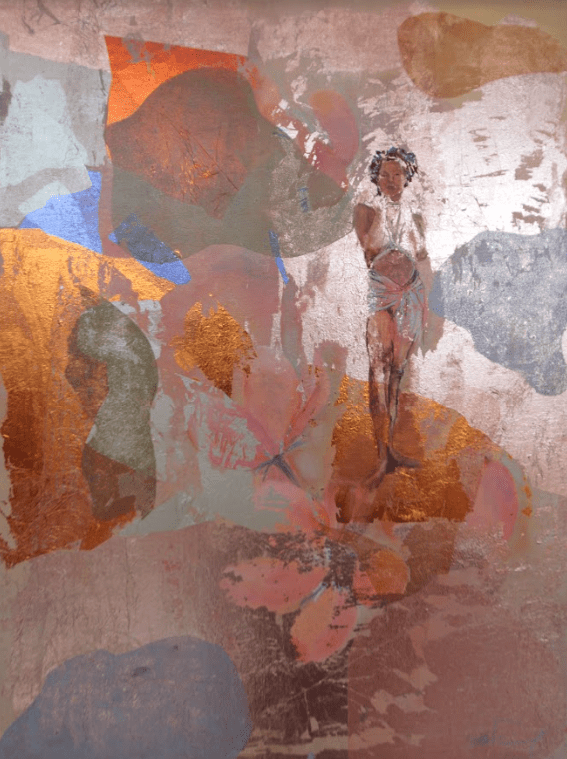 This work is a tribute to an Aymara woman who lived in the 1700s in what we know today as Bolivia. She led the Aymara-Quechua rebellion with her companion Tupac Katari. Bartolina was one of the leaders of the most powerful anti-colonial movement in Spanish-American history prior to the struggles for independence. International Indigenous Women’s Day is commemorated on the anniversary of her cruel assassination by the Spanish Empire on September 5, 1782.