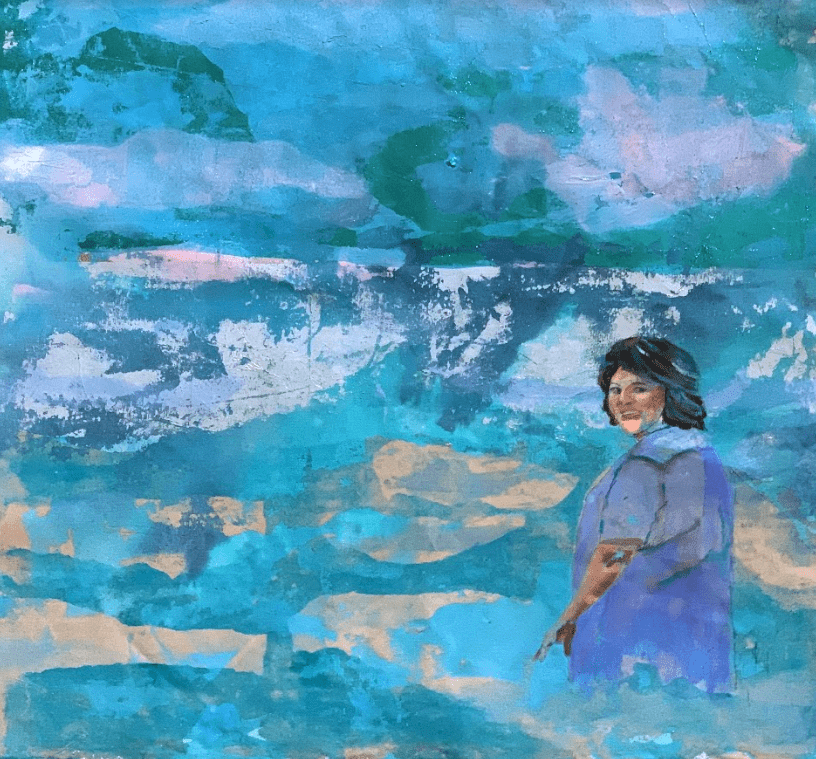 Berta Cáceres was a Lenca indigenous activist from Honduras who gave her life for the rivers. Berta, along with COPINH (Civic Council of Popular and Indigenous Organizations of Honduras), expelled the world’s largest dam builder from her territory. The Agua Zarca project was going to restrict the Lenca community’s access to the sacred Gualcarque River. Berta and the community organized a human barricade that blocked the access road to the construction for over a year. Berta’s struggle succeeded in stopping the hydroelectric dam but the death threats against her did not cease. On March 3, 2016, Berta was murdered by armed intruders who broke into her home in La Esperanza, Honduras.