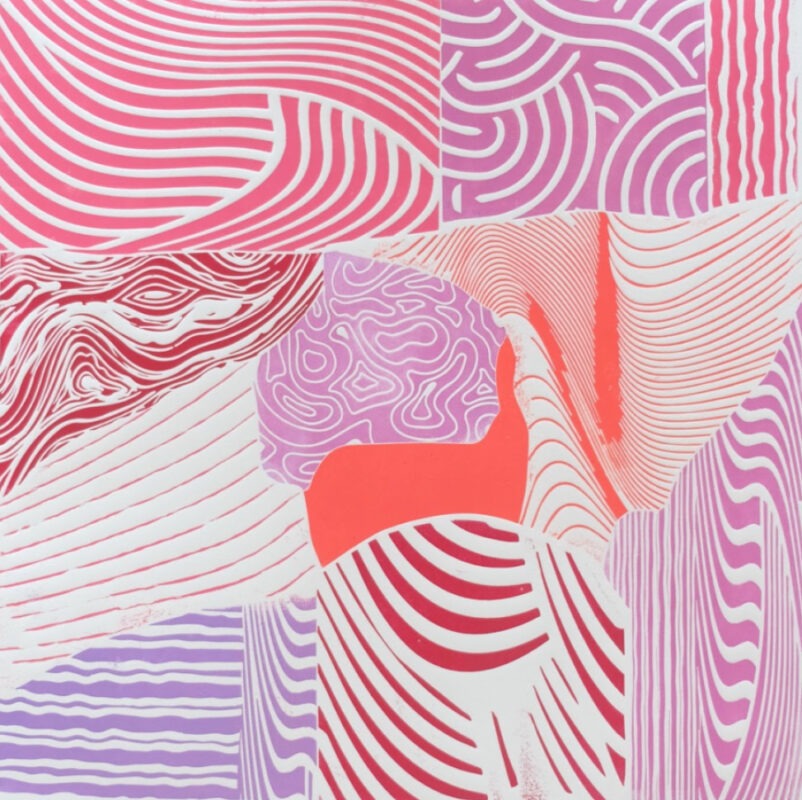 Description: In the mid XIX century, Colombia had 370 square km of glaciers at the summit of its mountains. Today there’s only 36 square km. In less than two centuries, the country has lost 90% of its glacier area. In the second half of this century the six glaciers that are left will disappear: the sierras nevadas of Cocuy (Zizuma) and Santa Marta (C’undua) and the four snow capped volcanoes Ruiz (Kumanday), Santa Isabel (Poleka Kasue), Tolima (Dulima) and Huila (Wila).