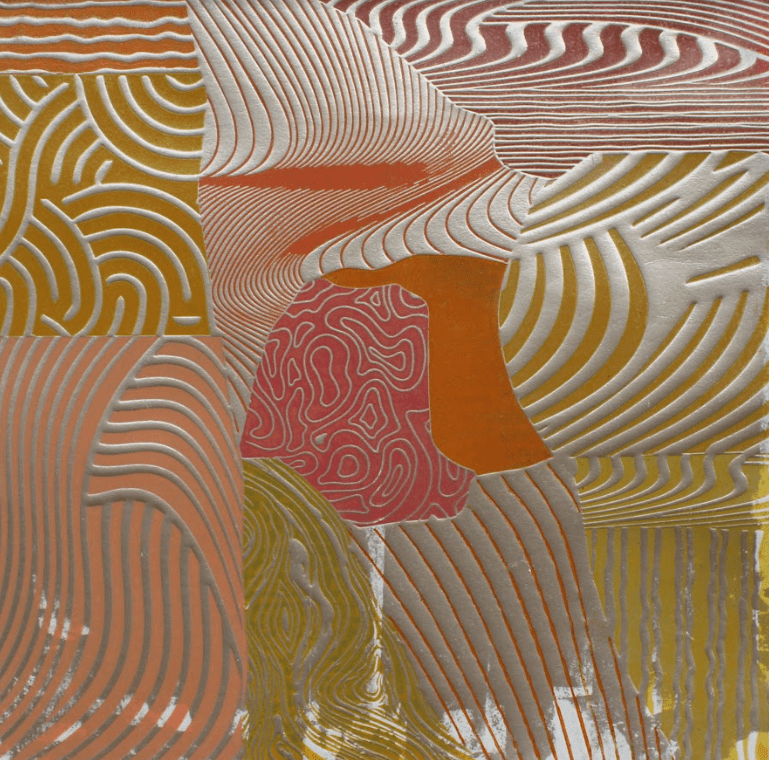 Description: In “Verses from the Pluriverse” Ernesto Cardenal reminds us that this planet is fire inside: its nucleus as hot as the sun. To make sure, we just have to lean into a volcano’s crater. To look at the mouth of the volcano is to see the center of the earth is to look at the energy of the sun. From time to time, this boiling energy seeks an outlet and buries towns under its fires. In 1985, after sixty-nine years of inactivity, the town of Armero was swallowed by the lava spat out by the Nevado del Ruiz in Colombia. This tragedy could have been avoided because the government had received warnings months before. The eruption melted about 10% of the mountain’s glacier, creating streams of mud, earth and debris that buried thousands.