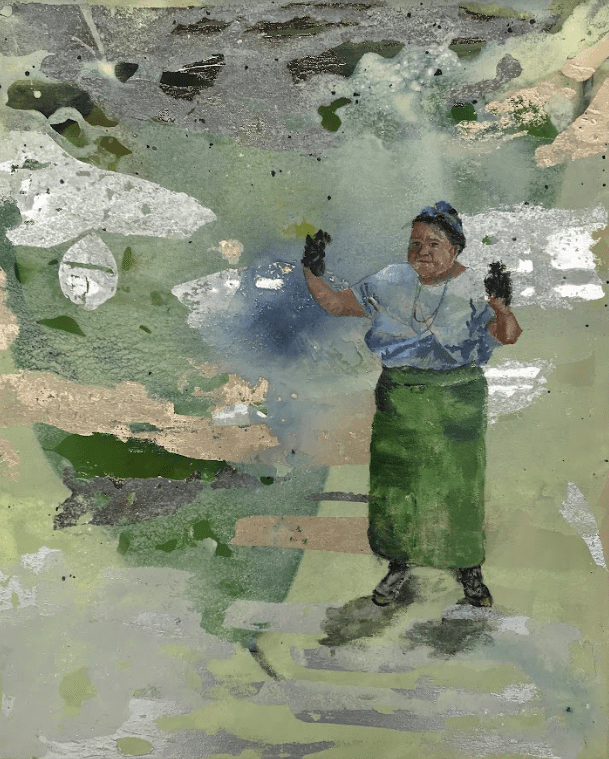 Description: Rigoberta Menchú won the Nobel Peace Prize in 1992 at the age of 33, becoming the first and youngest indigenous person to receive it. She is a Mayan Quiché woman who has dedicated her life to activism. She suffered the violence of the war in Guatemala (1960-1996) where the military government implemented a policy of extermination against the Mayan population. At the age of 22, persecution by the army forced her to go into exile in Mexico where she learned Spanish to tell her story and fight for peace, social justice and the rights of indigenous peoples.